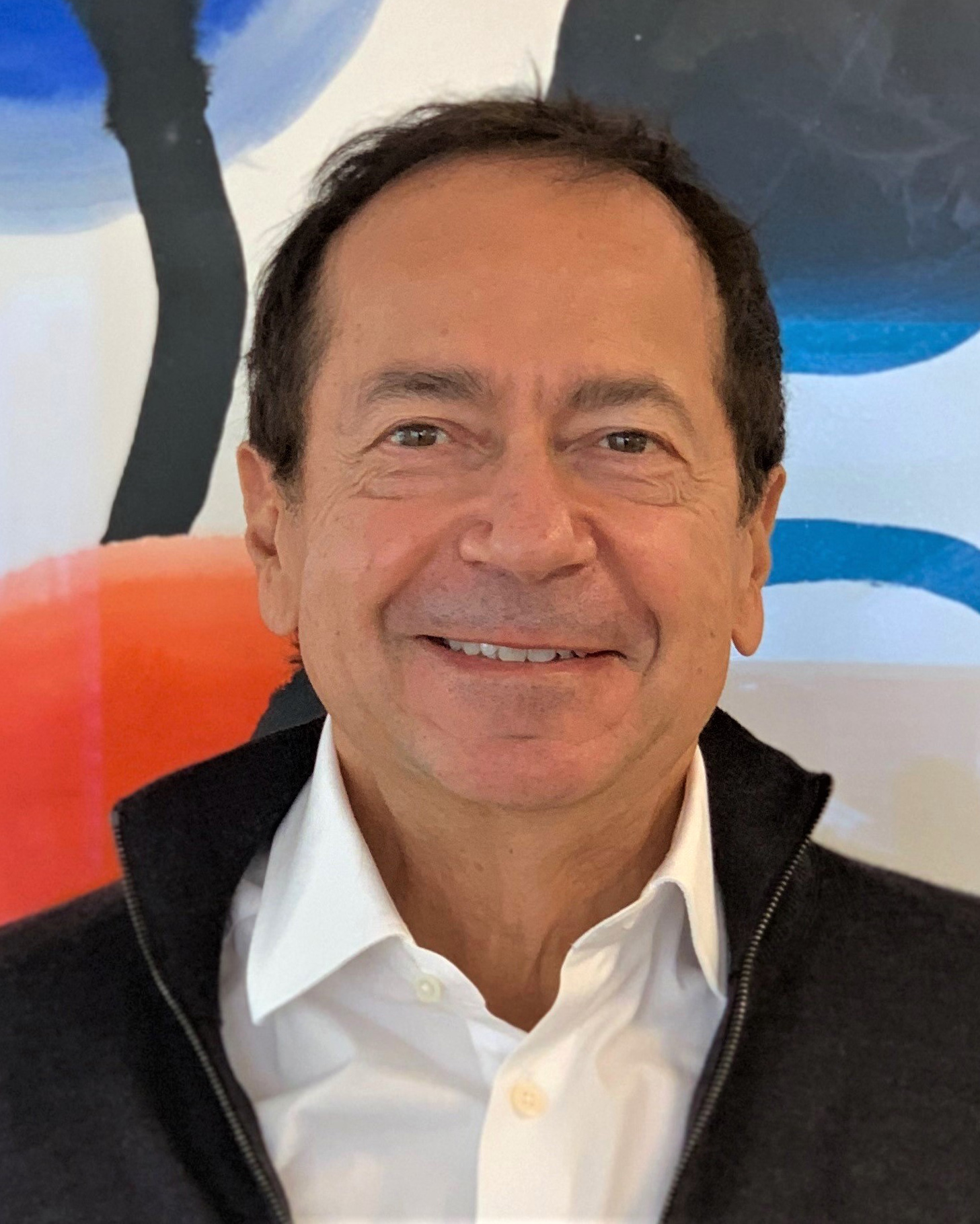 Mr. Paulson is the President and Portfolio Manager of the investment management firm Paulson & Co. Mr. Paulson is the Chairman of the Paulson Family Foundation. He serves on the Board of Directors of the Council on Foreign Relations, the Economic Club of New York, New York University, the Partnership for New York City and the Dean’s Advisory Board of the Harvard Business School. 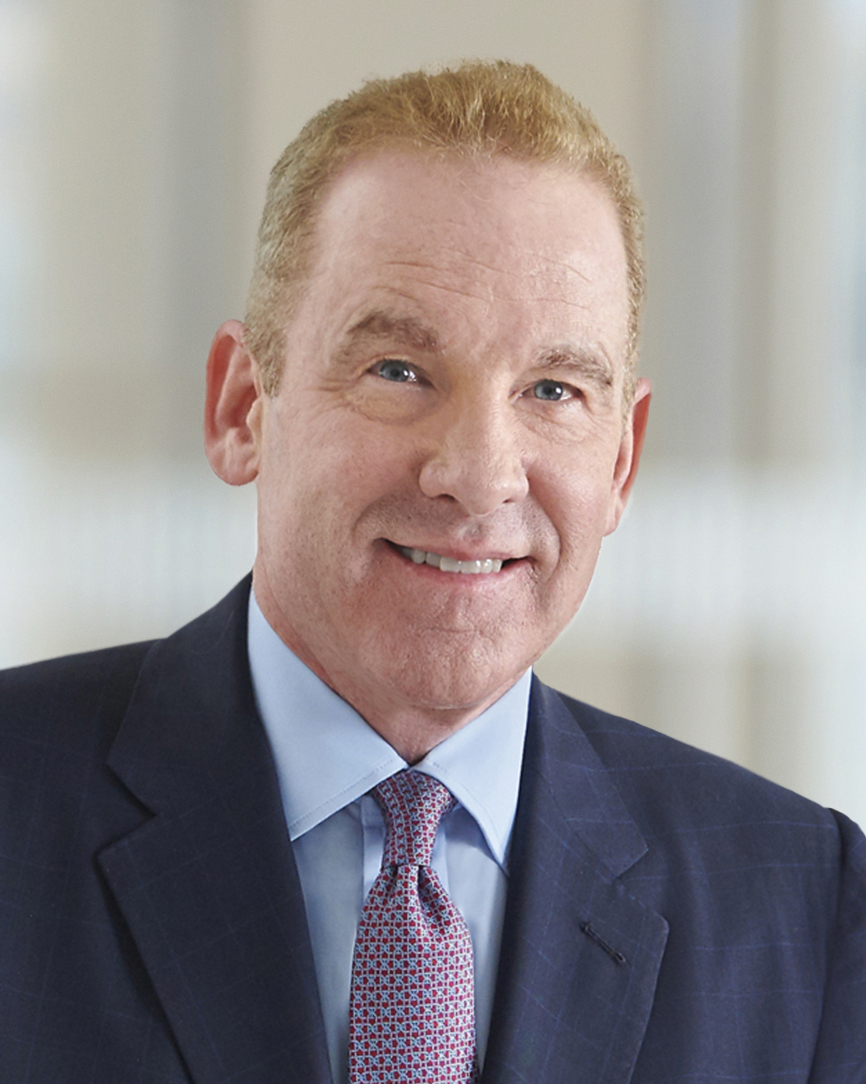 Mr. Giuffra is a partner in the law firm of Sullivan & Cromwell LLP. He served as Commissioner of the New York State Ethics Commission from 1998 to 2007, on the New York State Commission on Public Integrity from 2007 to 2009, and as President of the Federal Bar Council from 2008 to 2010. He is the Chairman of the Board of Advisors of the Yale Law School Center for the Study of Corporate Law, Chairman of the American Swiss Foundation, and a member of the Board of Trustees of Catholic Charities of New York. 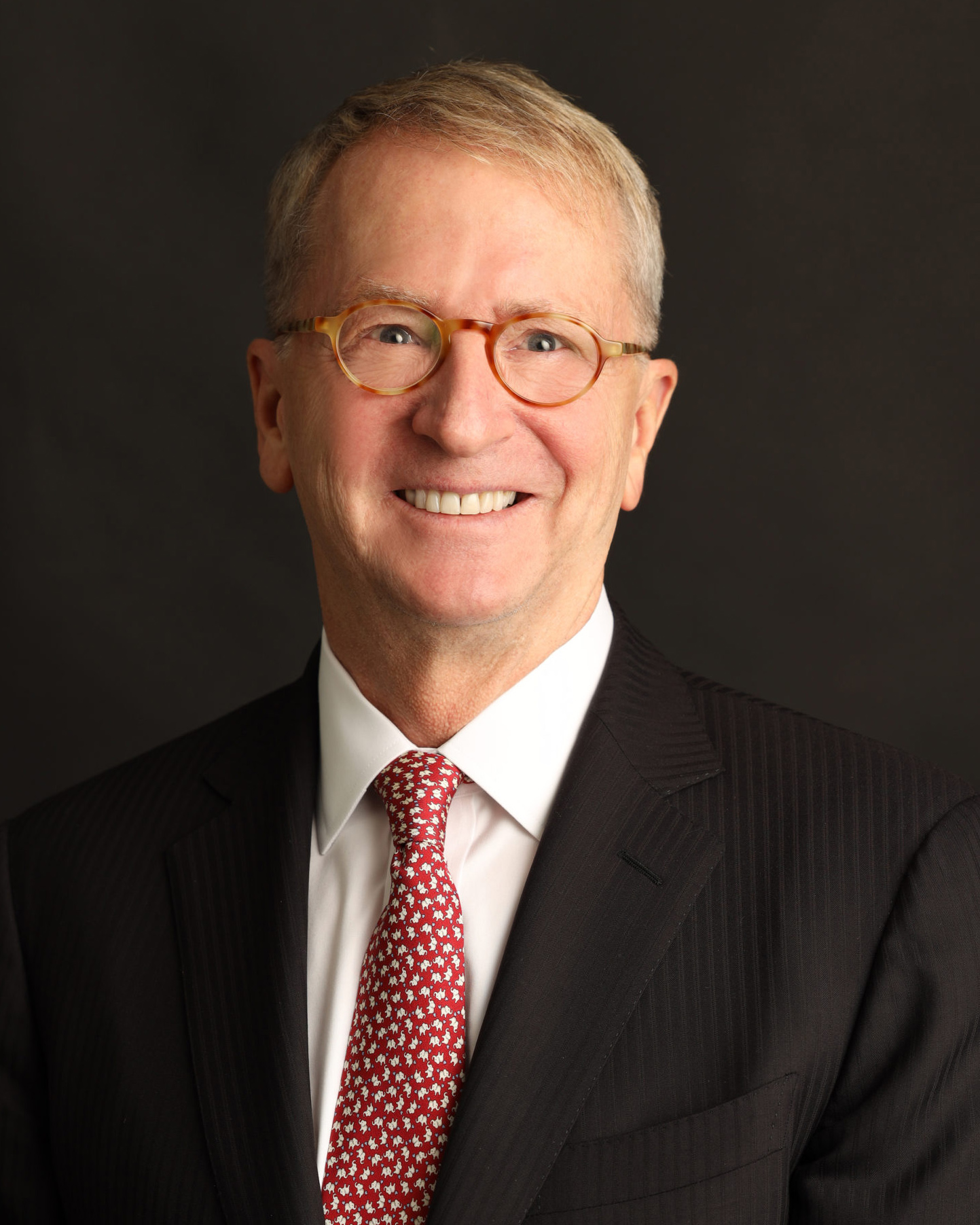 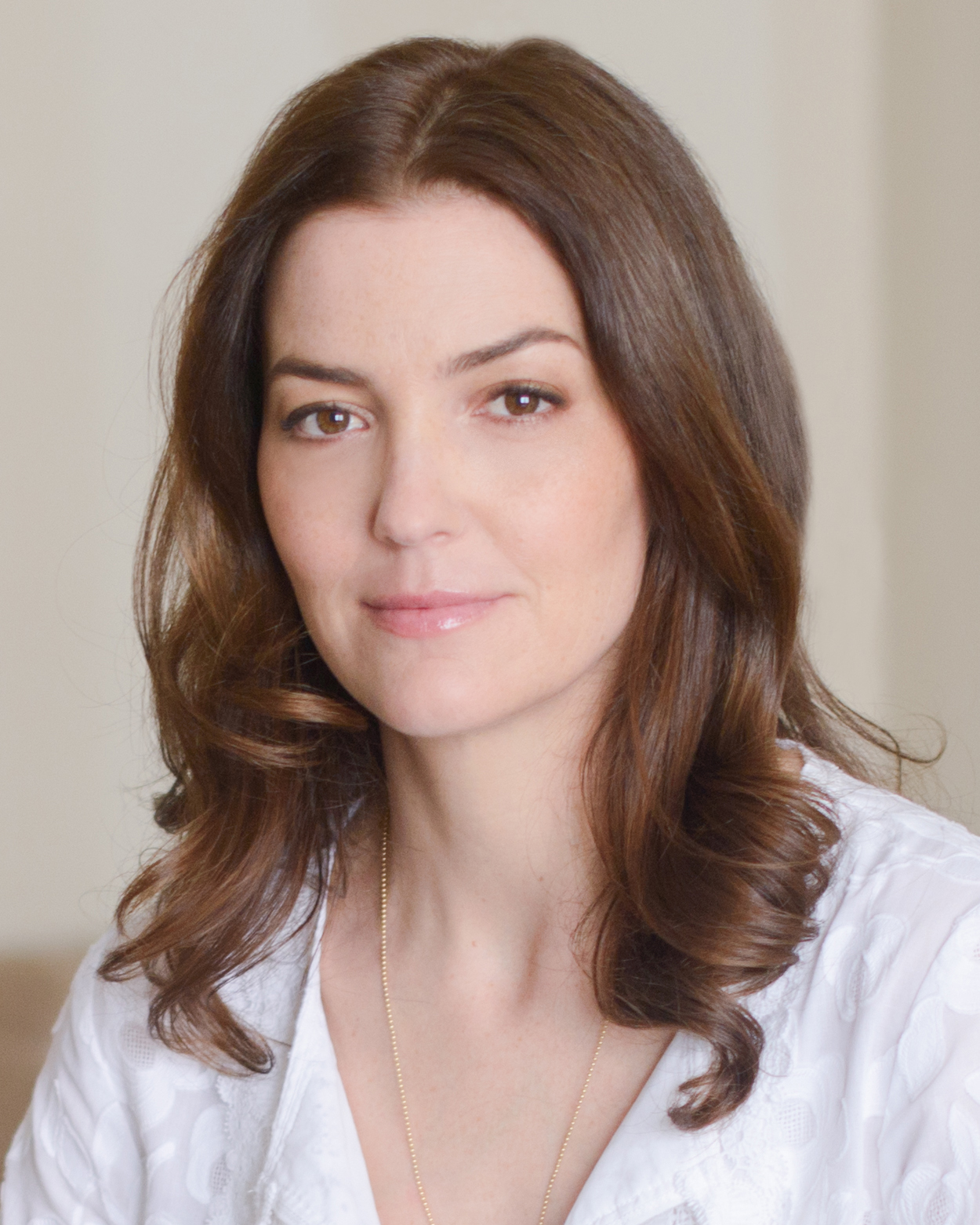 Ms. Niven’s background is at the intersection of fashion, business and wellness, holding executive roles at Vera Wang, Parasol and Organic Avenue. Fernanda is the Brand Director and a Master Skin Consultant at Knockout Beauty, a boutique retail space specializing in bespoke skincare consultancies. She is a member of the Edible Schoolyard NYC Board of Directors and is the Wellness Editor for Purist Magazine. 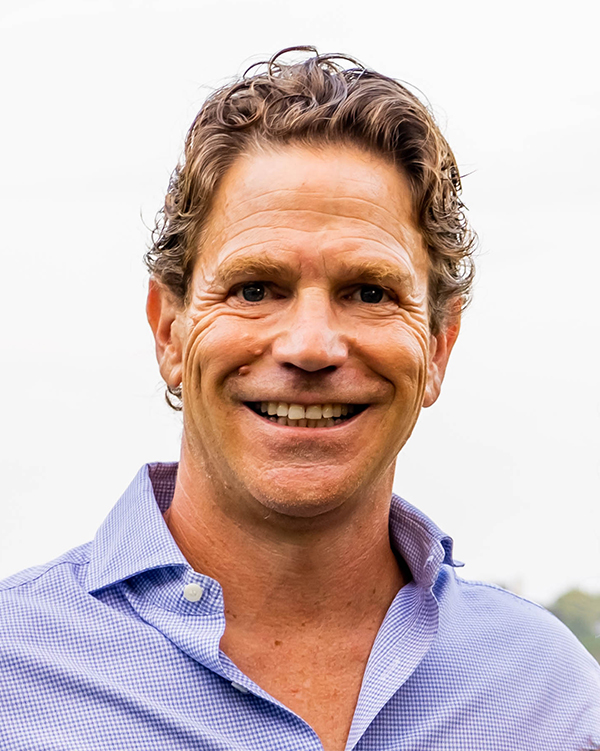 Mr. Fox is the founder and a Partner of Stripes. He serves on the boards of Stripes public companies including Monday.com and ON-Running as well as private companies such as SNYK, A24 Films and Erewhon. He is also involved with several non-profits and serves on the Board of the TEAK Fellowship.

Mr. Lindsay is the Global Chairman, Mergers & Acquisitions at Credit Suisse. He serves on the Board of Visitors at UCLA’s Department of Economics. 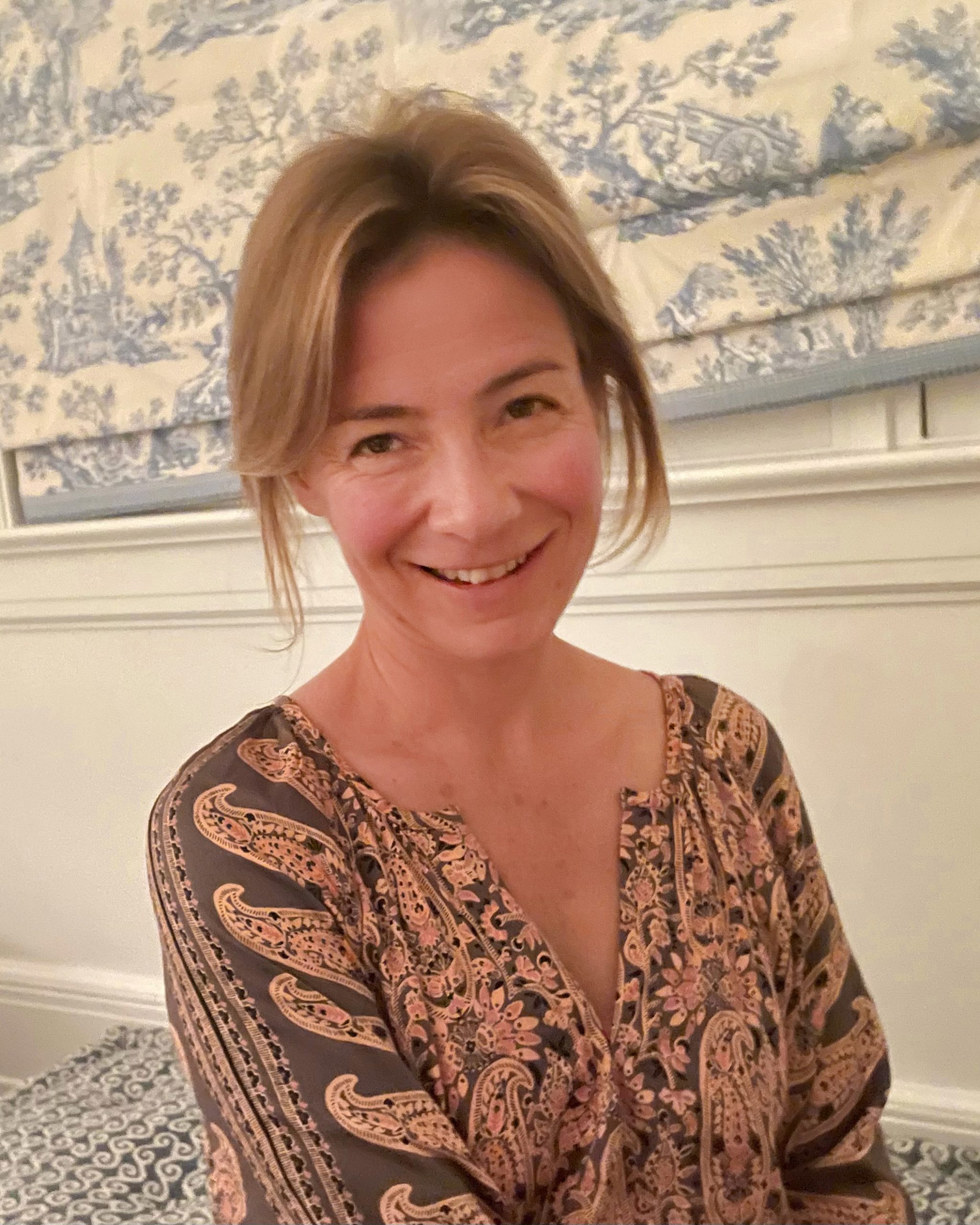 Meghan Nadosy Magyar is involved in environmental and educational volunteer work while raising her three children. She also serves on the sewer district task force for Southampton. 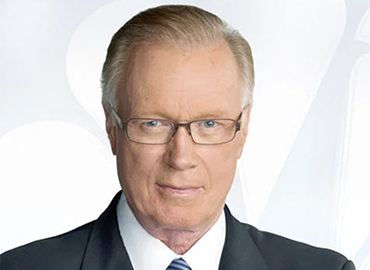 Mr. Scarborough is a news broadcaster for WNBC. He serves on the Advisory Council of the Southampton Arts Center and the Honorary Board of The Evelyn Alexander Wildlife Rescue Center. He is the voice for the New York Cares Coat Drive PSA- the Shivering Liberty Statue. He is also a member on the board of the Silver Shield Foundation. 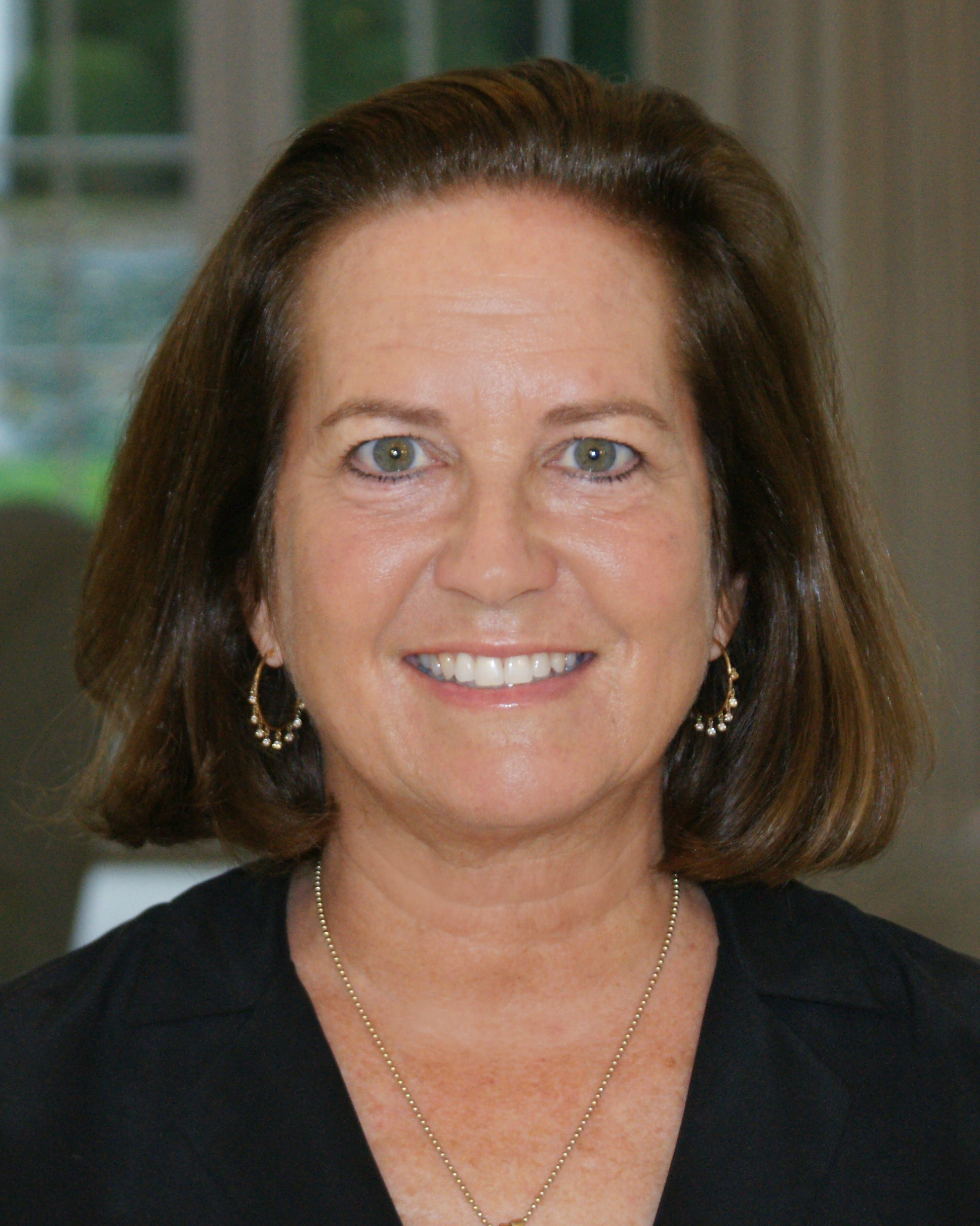 Ms. Bowman is the Development Advisor for the Conservancy. She has served as President of the Miss Porters School Alumnae Board, VP of Nominating on the Deerfield Academy Parent Network Executive Board and is currently co-chair of the membership committee, as well as a member of the Board of Governors, at The Meadow Club of Southampton. 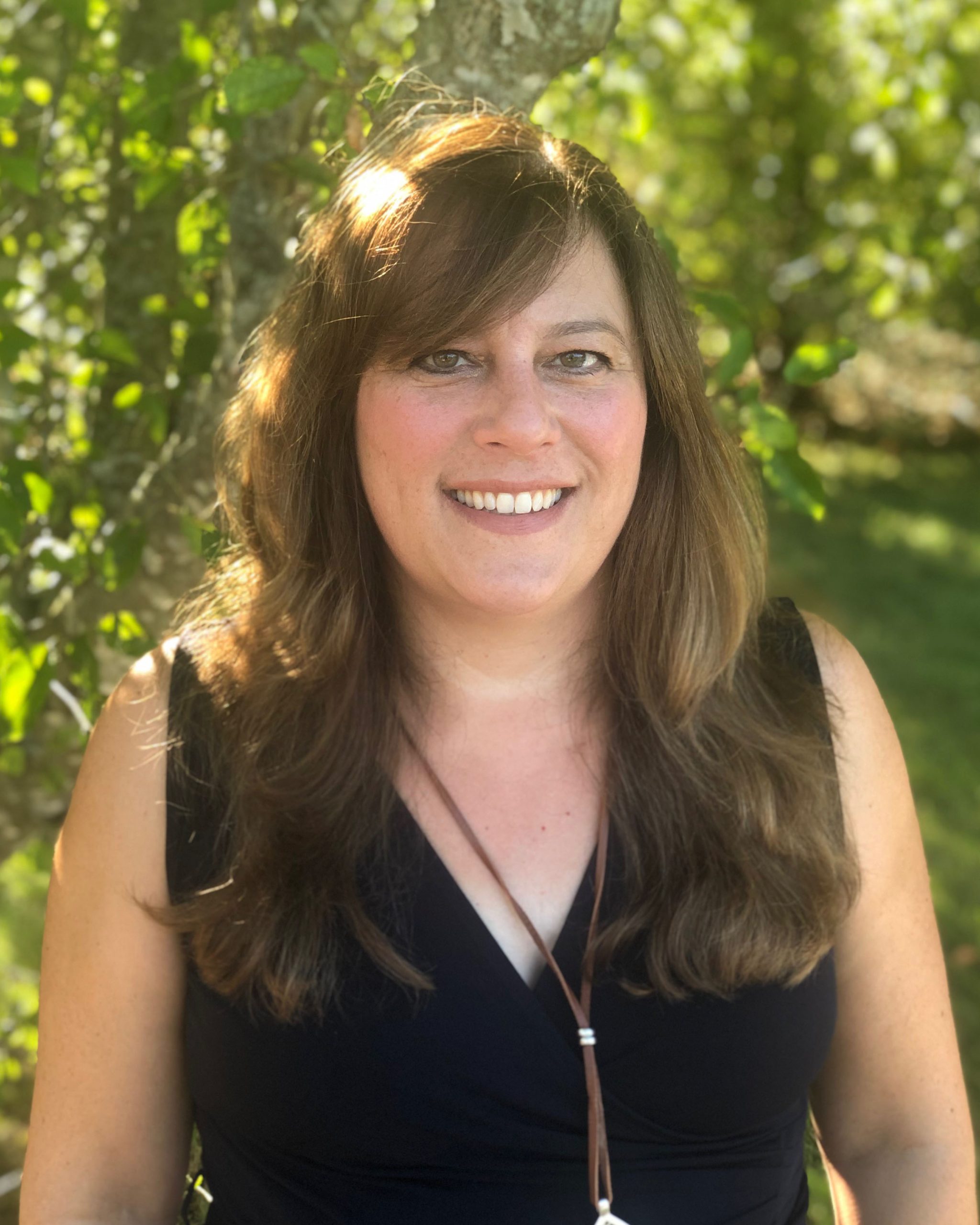 Ms. Scherer is the Planning and Governmental Advisor to the Conservancy. She is the Town Planning & Development Administrator for the Town of Southampton and focuses on Long Range and Comprehensive Planning for all aspects of the Town. Her educational background in Biological Science Applications is from SUNY Environmental Science & Forestry and Syracuse University. She serves on the Board of Directors for the Tesla Science Center at Wardenclyffe and Co-Chairs the Town of Riverhead’s Downtown Revitalization Committee. 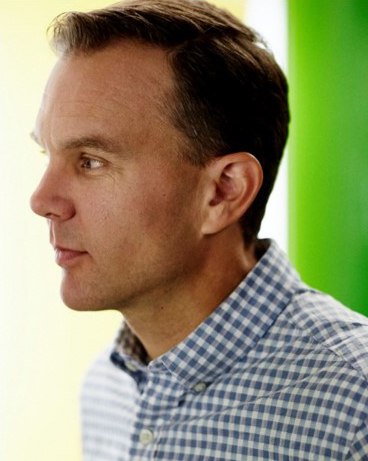 Dr. Gobler is the Scientific Advisor to the Conservancy. He is the Director of the Center for Clean Water Technology at Stony Brook University in Stony Brook, New York. He is also the Endowed Chair of Coastal Ecology and Conservation and a Professor at the School of Marine and Atmospheric Sciences at Stony Brook University. His research focuses on the study and remediation of harmful algal blooms, with a particular focus on Long Island. 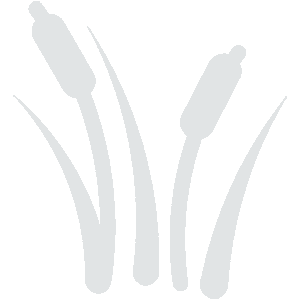